Home Events A Cyclone of cycling, right in our back yard

A Cyclone of cycling, right in our back yard 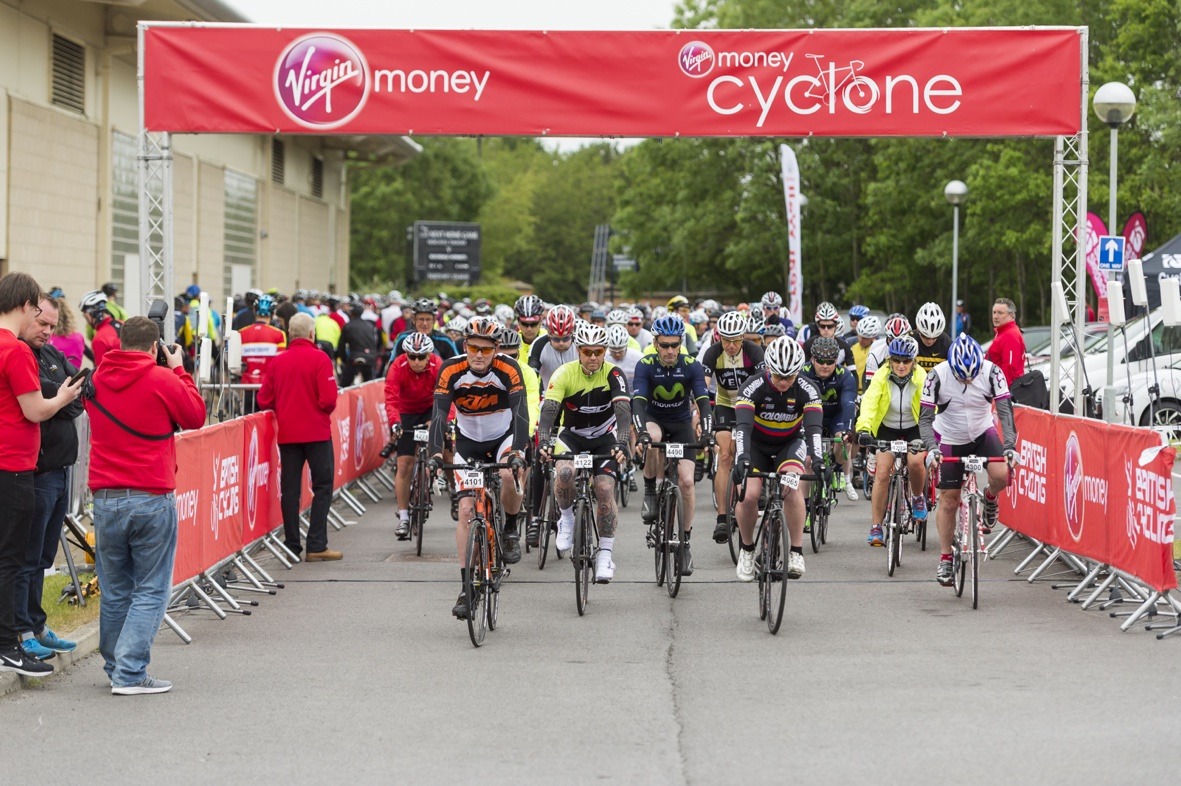 Saddle Skedaddle travels to some of the best riding destinations in the world, but the riding at home in Newcastle and Northumberland really is world class. And we love playing our part in the local cycling scene!

That’s why we’re involved in the Cyclone Festival of Cycling again this year. Three days, four events, thousands of riders and an awful lot of fun. Sounds good, doesn’t it?!

2016 is the 10th anniversary of the Cyclone so it should be extra special too. Entries are open now at www.cyclonecycling.com and riders from all over the country are making their plans to escape to the Northeast from 17 to 19 June.

The weekend kicks off with the Virgin Money Tyne 6 Bridges family and leisure rides on the evening of Friday June 17. This event attracts cyclists of all sorts from beginners to families and groups. It has even been known to attract the odd professional rider looking for some Friday night fun! 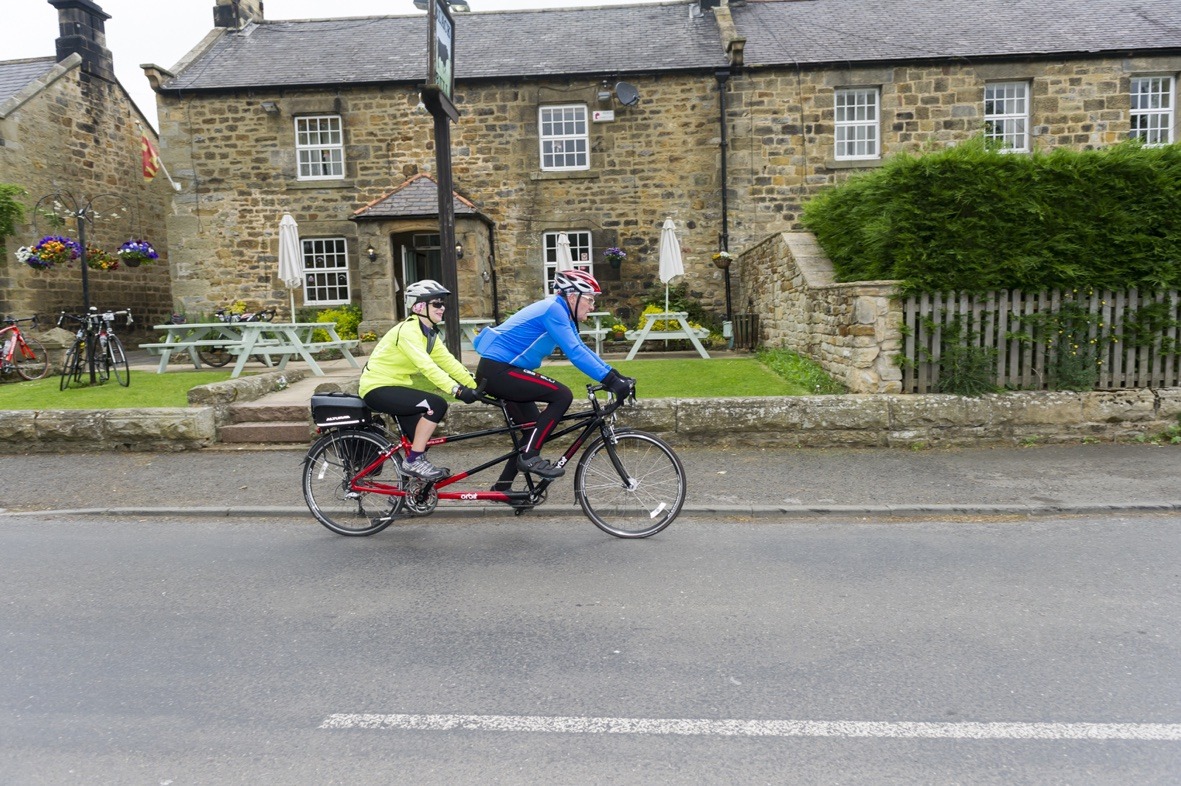 Saturday 18 June starts bright and early for the Virgin Money Cyclone Challenge rides. Thousands of riders take on 34, 64 and 106 mile routes, with the addition of a new 90 mile route for this year. This is one of the biggest events of its type, with a great atmosphere and a huge variety of riders. For some it’s also a serious fundraiser – riders have raised more than £2 million for many causes in the past 10 years. While you’re out on the roads you might spot some national and international cycling stars as they prepare for racing on the Sunday. 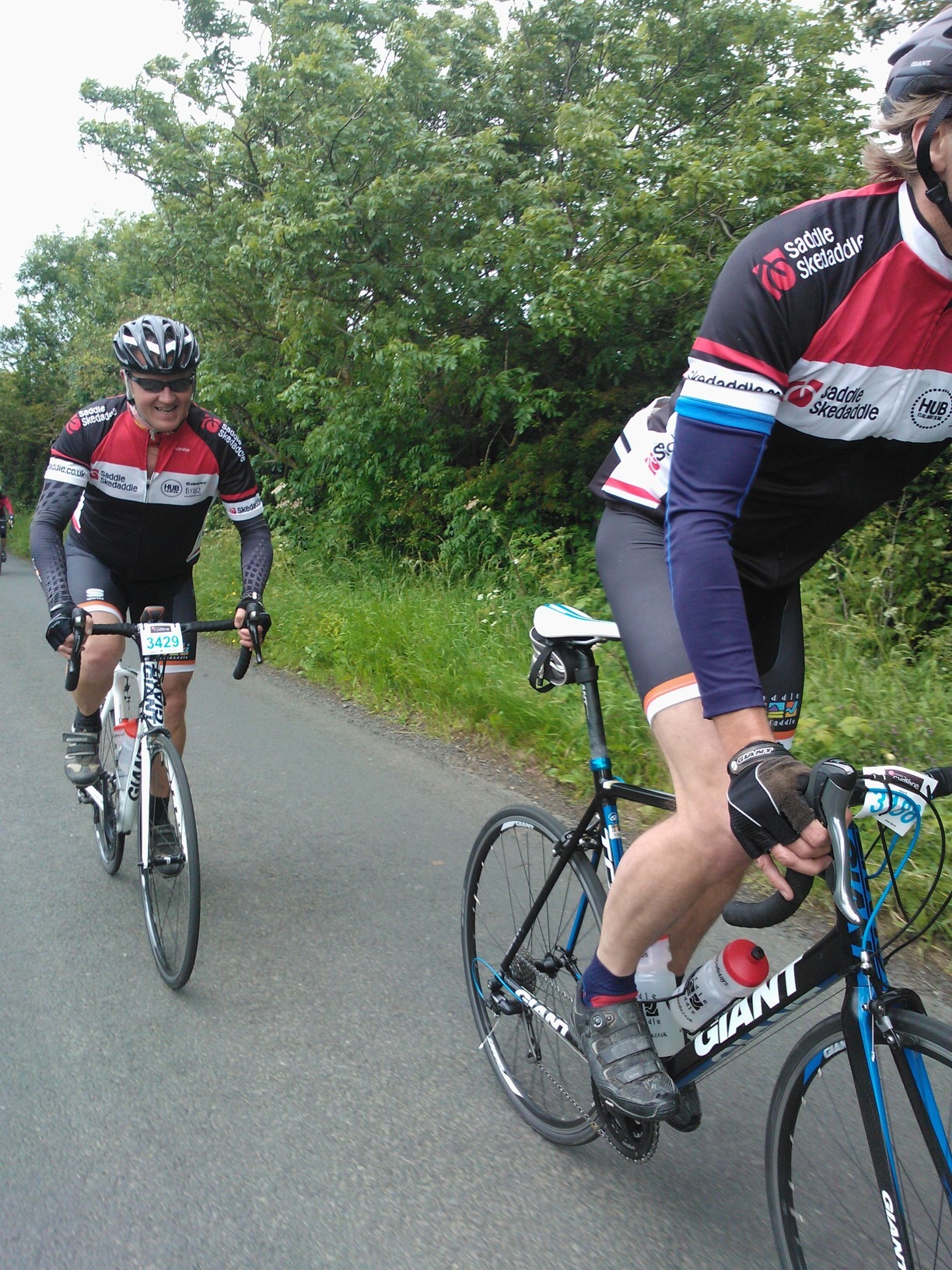 Stay in town for Sunday and catch some of the best British and European racers. In the morning, the Curlew Cup sees top Brit women racing as part of the British Cycling Women’s Road Series. This event has played an important part in the rapid development of the women’s racing scene and is celebrating its fifth anniversary in 2016 with a new tougher course. Saddle Skedaddle sponsors the points competition, so make sure you come down to cheer on your favourite riders!

It’s the turn of the men on Sunday afternoon with the famous Beaumont Trophy. Running since the 1950s, this event is a ‘UCI Europe Tour 1.2’ race. That means it attracts great riding talent from the UK and all over Europe. The race has seen some famous winners over the years – including Sir Bradley Wiggins – so is popular with autograph hunters and racing fans alike. 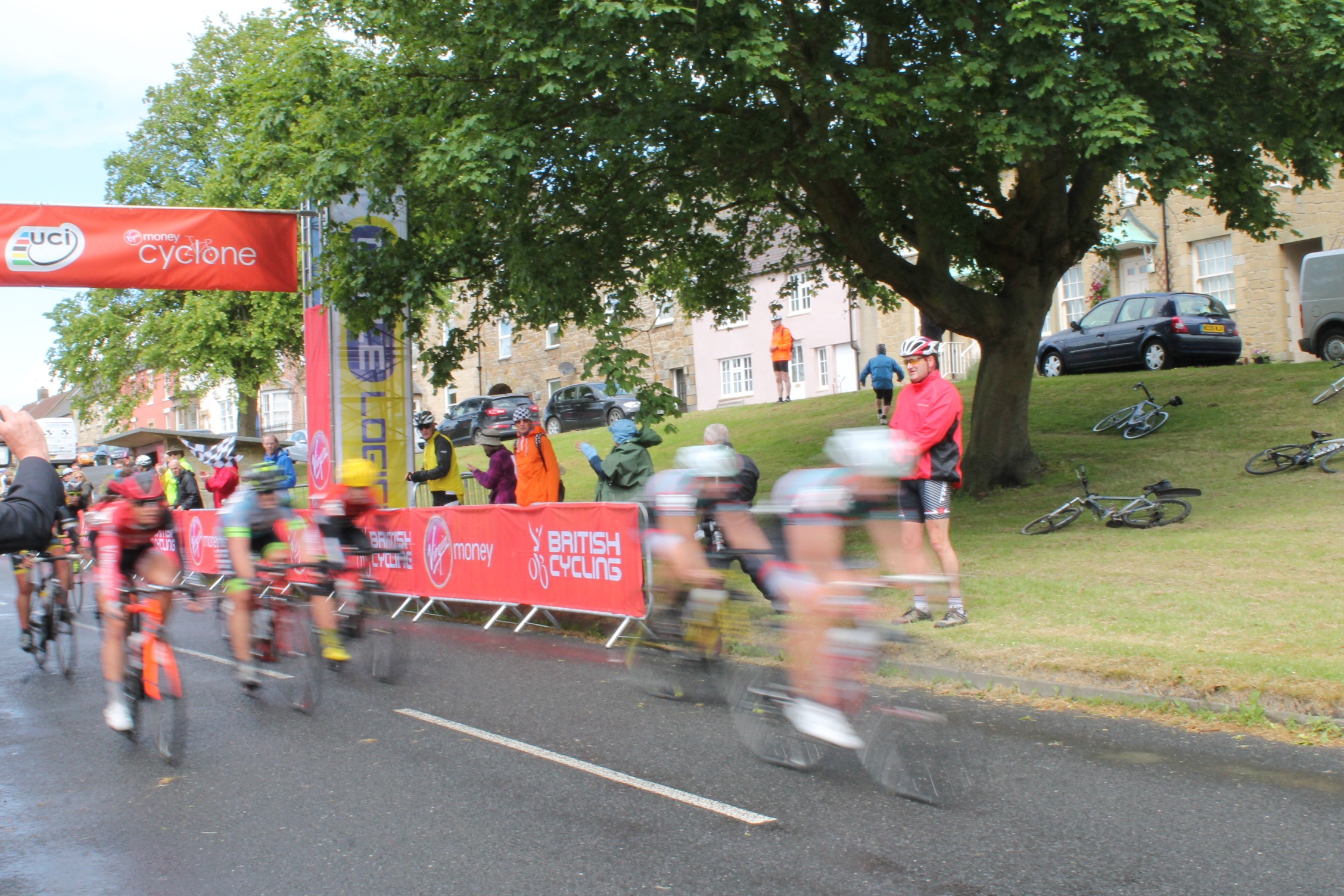 All we need is you…

Saddle up for Hadrian’s Wall!

A year in the life of a Mountain...