Cultural awareness on a tour 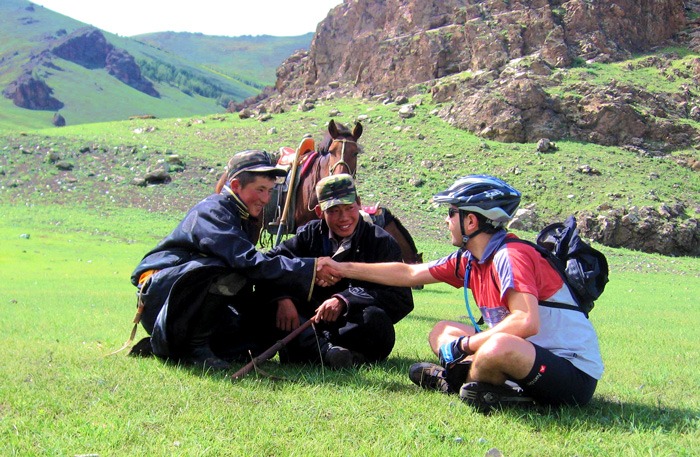 Embracing a new destination often means full immersion. This can be challenging at first, maybe even uncomfortable, as you have to put aside some of your own routines and expectations, but the deeper in you go the more you get back from your visit.

Culture is different everywhere we travel, it is easy to think we only experience cultural changes when we step off a long haul flight, but that’s not true if you are alive and curious about the subtle differences of the places you pass through. Take Lands End to John O’Groats as an example, whilst some of the broader aspects of British culture and language may be the same from one end of the country to another there are hundreds of regional variations. 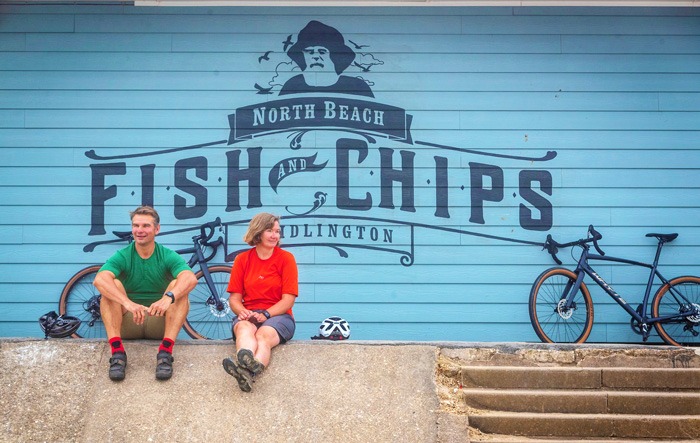 It may be a bread roll on the picnic table in Devon, but in Cheshire it is called a batch. It’s a cob in the midlands, a bun as you move higher and then in Scotland a bap! You might get a laver bread, made from sea weed, with your cooked breakfast in north Devon or Wales, you’ll almost certainly get a black pudding when you are in Lancashire and in Scotland there will be smoked salmon on the menu.

Language also changes in wonderfully subtle ways from county to county. If it’s ‘dimpsey’ in Devon, you need to put your lights on because night is falling. If it’s ‘dreich’ in Scotland it will be one of those damp days when it is not raining but you still get wet through.

Of course some cultural changes are bigger than arguing over whether you have gravy on your chips or not (yes in the north, no in the south) and take more adjusting to. Tasting new foods is a hugely enjoyable part of travelling but etiquette and timing around meals varies wildly. Turn up to a restaurant in Spain at 10pm to find it empty and it is probably because you are the first diner and you are too early for dinner, in France at 10pm the kitchen will be closed. 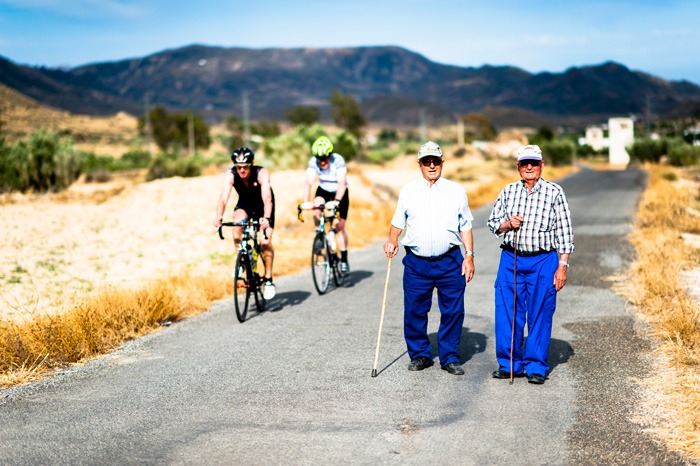 Local people will have established set patterns for eating because they know what works in their climate, and the best way to enjoy it is to join in. Hot countries often have very light breakfasts but long, heavy lunches, followed by a good sleep in the shade when it is too hot to do anything else. With the cool of evening everyone becomes lively, shops open and work can be done, followed later by dinner and drinks. To work through the hot afternoon sun and eat dinner early evening would seem totally illogical to people who have worked out the best way to manage the heat.

One of the joys of visiting a new place is the opportunity to meet new people and learn about their lives. It is often the similarities, not the differences that make these conversations special and bring us closer. Importantly those connections also give us an opportunity to explore those differences and understand them better. Few people want to be offensive but it can be done inadvertently by not knowing the finer details of cultural etiquette. Learning a little before you travel helps but more importantly listening, observing and asking questions when you arrive will give you the greatest sensitivity to local culture.

One of the greatest things you can bring on your holiday is open eyes and an open mind. Observation, curiosity and a willingness to give everything a go will lead you to the most fascinating and exciting discoveries. 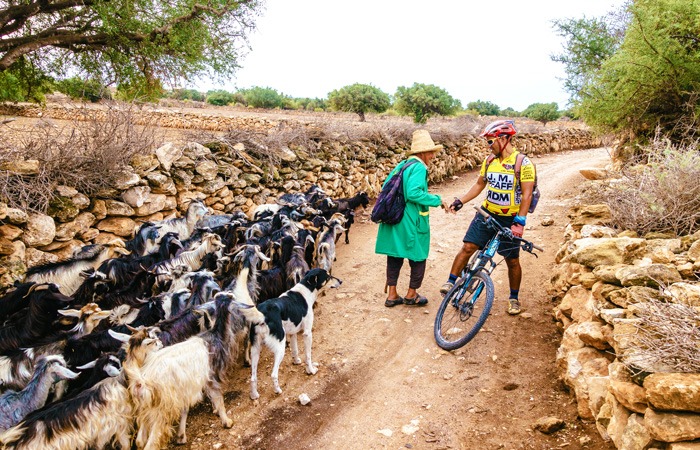 Feeling inspired? We truly believe that there is no better way to meet a place properly – its people, its culture, its natural wonders – than by bike! Whether you choose to go for our small-guided parties of around 6 to 15 people or decide to ride self-guided with friends or family, our hand-picked destinations and routes, led by local experts, are designed to make sure everyone has an incredible time. Find out more here!

How to decide where to take your family next