Home Tips & AdviceLifestyle GoPro like a Pro: The Basics 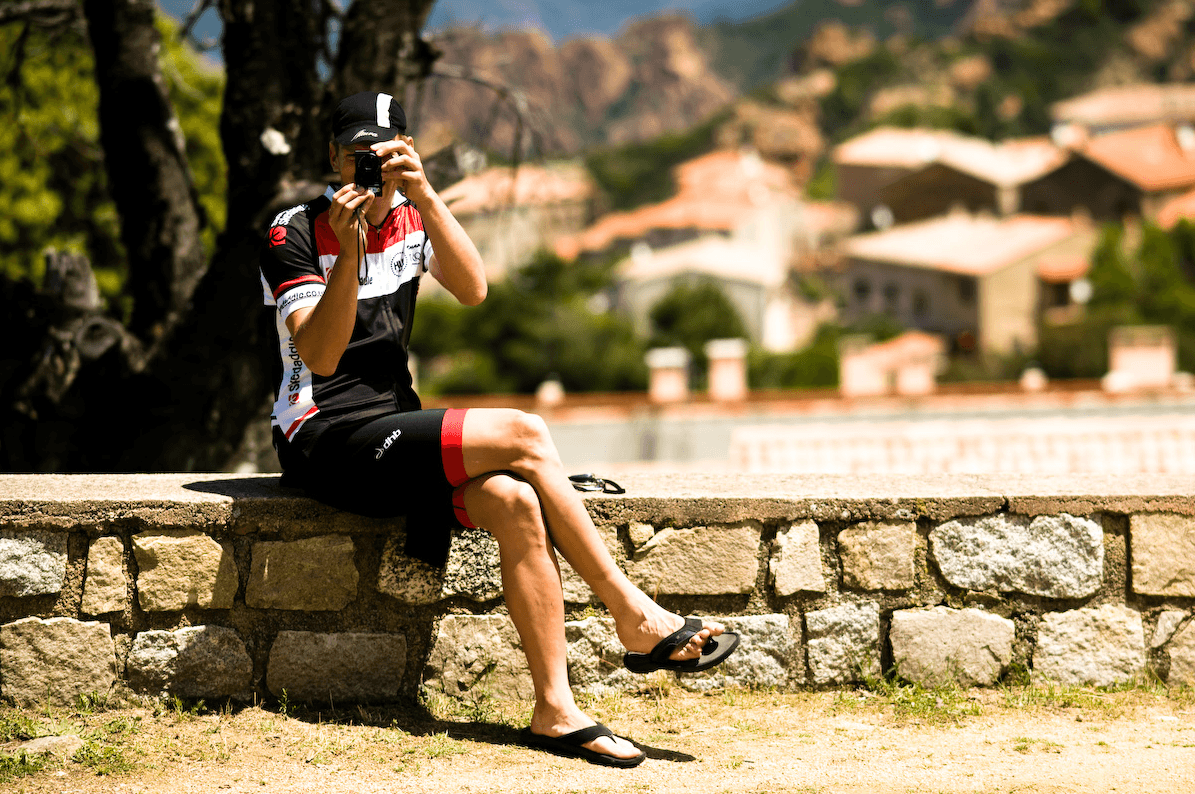 Got a GoPro and looking for some advice to get you started? Look no further! We caught up with our film editor Olly Townsend to get the best technical advice on your exciting GoPro toy. Here’s the second instalment of his video recording master class…

Now you’ve got the basics of your kit sorted out, the next thing to consider is your workflow. This simply means thinking about what order to do things in and making sure you’ve done all the background prep before heading out of the door to start filming.

In an ideal world, you copy the footage from your SD card onto your external hard drive at the end of each day’s filming and you keep this footage as your library. Then when you start editing, you make a copy of the footage for you to actually work on. That way, your original footage is still intact and can be accessed again in the future if you ever need it. The downside of this workflow is that you will likely need double the storage capacity. Luckily the price of high quality external hard drives seems to be constantly falling.

A note on the footage…

Now that you’ve got your equipment sorted out and you’ve given some thought to your workflow, the next thing to consider is your footage.

Most current action cameras can shoot footage with different shapes (square/rectangular/super widescreen) and different quality levels (standard definition/SD, high definition/HD, ultra-high definition/UHD/4K). You need to think about what settings to use on your camera, to make sure your final footage matches the quality level that you need/want.

If you are planning on using a couple of different cameras to capture your footage, it’s worth standardising your settings across all of them, so that the footage can be more easily edited together afterwards.

Skedaddle films are generally edited to a 16:9 format, as this gives a high-quality cinematic look/feel to the finished film. See our RAID Dolomiti film below for an example of how this would look…

If you shoot footage of lower quality (for example 720p/SD or less) then it’s likely the footage will be pixelated when viewed on anything larger than a mobile phone screen.

Most Skedaddle films are shot and edited in 1080p/HD format – this gives a good balance between being high quality, but not too memory intensive.

If you are shooting something very fast moving/dramatic, then you could use a much higher frame rate (as high as the camera will allow), which is then slowed down to 24 FPS during the editing process.

Skedaddle films are normally shot and edited in 24 FPS.

With your kit fully understood and the essential components explained, you’re now well on the way to becoming a fully fledged videographer. All that’s left is to put your new skills to the test in the great outdoors.

5 Tips for riding in the wet weather