Home Tips & AdviceLifestyle Why I Cycle: An Interview with an Olympic Gold medalist

Why I Cycle: An Interview with an Olympic Gold medalist

The next in our ‘Why I Cycle‘ Series is  Olympic track medalist Steven Burke who won gold both at the London 2012 and Rio 2016 Olympic Games. Now that the hysteria of the games has calmed a little we found a few moments to find out a little bit more about his love of cycling… 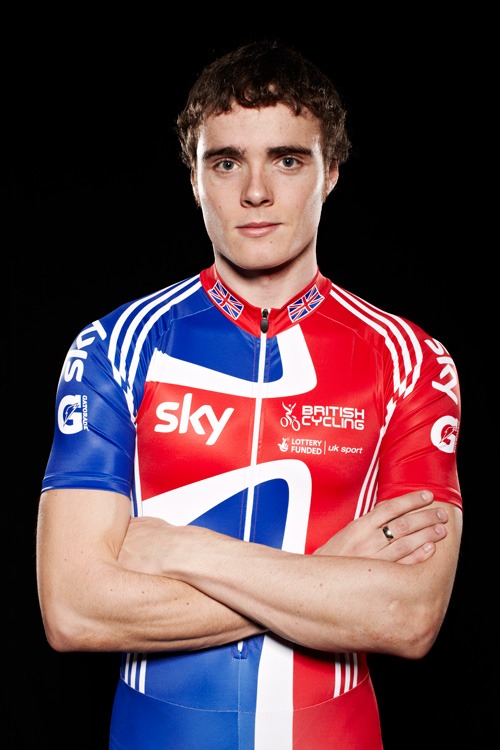 A French odyssey in pictures….